Do you have the EDGE?

Improve your skills with our one-of-a-kind training regimen where we utilize our state-of-the-art, high-tech equipment to give you the EDGE when you need to take your game to the next level.

BE YOUR BEST ON THE FIELD, COURT AND ICE

EDGE Training is so much more than traditional training. We can help increase your visual acuity, balance, reaction time and speed. Want to know how we do this?

A Performance Program Unlike Any Other

Most athletes only train to improve their speed, strength, agility, and conditioning.  That just isn’t enough.  Our one-on-one and group athletic performance development program, EDGE training, helps athletes at all levels develop the skills that give them an EDGE on—and off—the field!

Gross and fine motor skills, balance, and proprioception – proprioception is the ability to innately sense your body’s position, movement, and spatial orientation, even when you’re not looking. Examples of this are running through an agility ladder without having to look down at your feet, catching a fly ball without looking at your hand, or being able to crossover a basketball from one hand to the other without looking at your arms.

Change the Way You Process Mentally

Mental processing, motor planning, and motor sequencing—the ability to take information, process it, plan your next actions, and implement those actions. The goal is to improve your reaction time, and your ability to take timely and appropriate actions.

Visual motor skills—like peripheral vision and efficient visual information processing—to enhance the mental connection between what you see and how your body reacts to it. 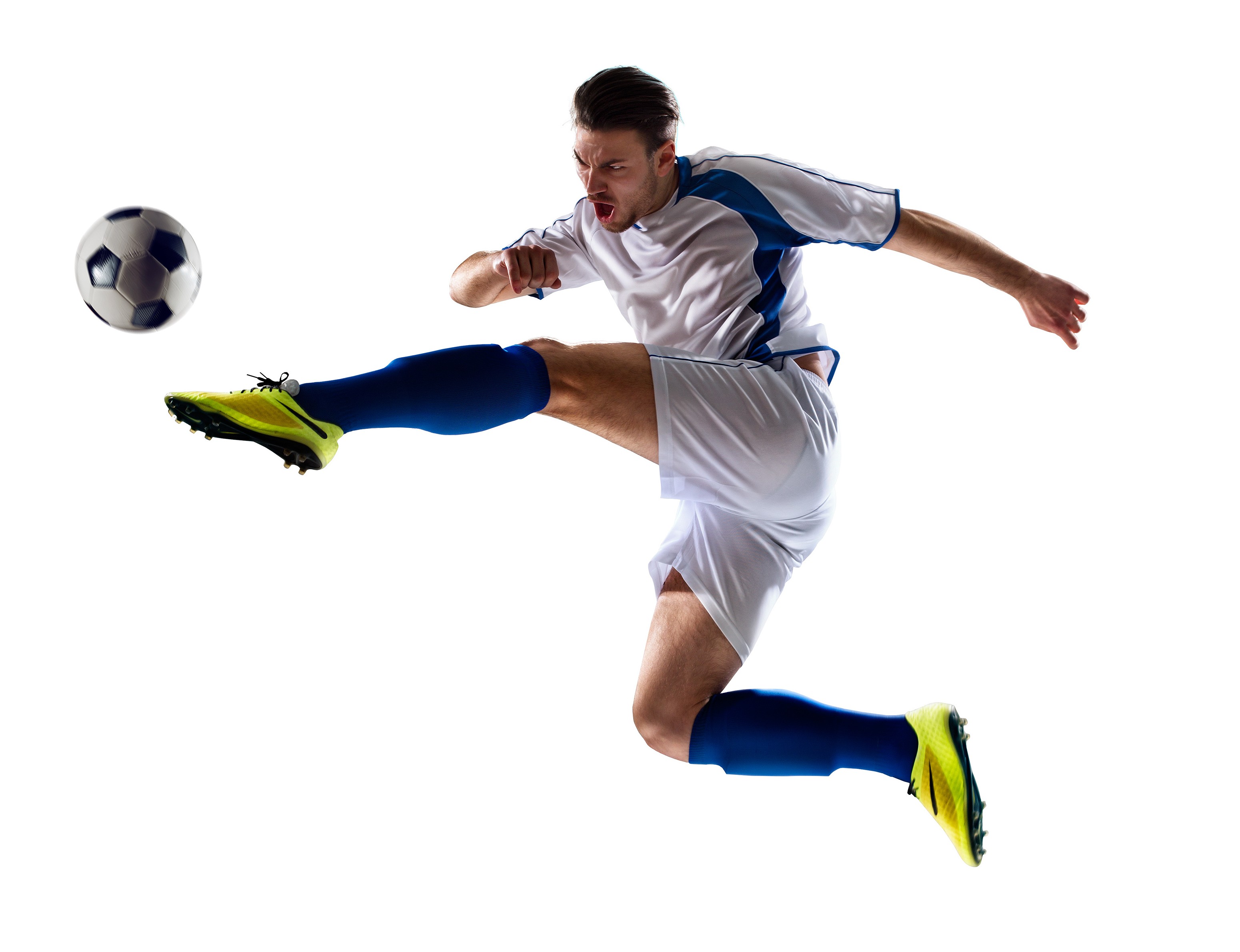 Discover more about our program

See the video of Jerome Couplin lll from the Philadelphia Eagles going through EDGE Training to increase his on-field performance.

Led by Marc Sickel, a celebrated innovator in the field of exergaming, Fitness for Health has been Reinventing Exercise since 1989.  Many of our exergaming systems have been custom-designed in partnership with leading manufacturers and used by professional athletic teams, athletes, and racecar drivers. 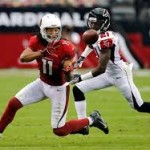 Arizona Cardinals’ Larry Fitzgerald Can Catch A Football With His Eyes Closed, Here’s How You Can Too!

Arizona Cardinals wide receiver Larry Fitzgerald can catch a football with his eyes closed. In fact, Fitzgerald, arguably the best wide receiver in the NFL, occasionally catches passes in games with his eyes closed like he has a sixth sense. However his incredible skill did not manifest from some supernatural event, it is the product of years of rigorous training that tested both his physical and mental abilities, starting with a habits developed in his childhood.

As a kid, Fitzgerald suffered from a vision problem that made it difficult to pay attention in school. His grandfather Dr. Robert Johnson, an optometrist, worked with Fitzgerald to overcome his disability through vision therapy. Fitzgerald believes that one of the keys to his success in the NFL stemmed from this eye strengthening he received as a child. Inspired by his grandfather’s initial visual acuity drills, Fitzgerald soon came up with his own drills at home. Night after night, Fitzgerald would lie awake in his bed and throw a football up in the air, catching it in his dark bedroom. He claims he caught the majority of the tosses, which developed into his uncanny feel for the ball in the air during games.

See the Article in Forbes Magazine

These PRO Athletes have the EDGE 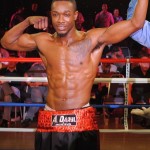 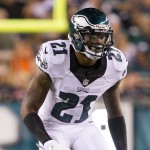 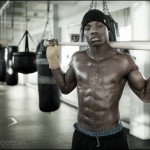 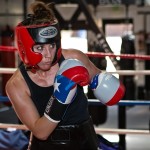 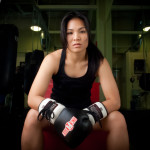 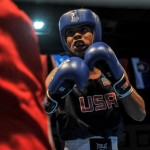 Do you want to get more info about us?  Find Out More

Our EDGE training program uses the same innovative exergaming equipment that many professional athletic teams, athletes, and racecar drivers count on to give them the ultimate edge in competition.

Expect more from yourself! Train with us to improve your Physical Conditioning, Agility and Strength

Why Choose Fitness for Health?

That’s because our fitness programs are unlike any other. We combine innovative exergaming systems with expert coaching in a nurturing environment to help you progressively build your gross, visual and cognitive motor skills—and your self-confidence—to your highest potential.

Our 4,400 square foot facility is not your average “run of the treadmill” gym. We use state-of-the-art exergaming systems—many of them custom-designed in partnership with leading manufacturers and used by professional athletic teams—to help you build core skills and self-confidence in the most wildly fun way imaginable.

From our laser maze to 30-foot trampoline to our glow-in-the-dark climbing wall, we find endless ways to make pushing it to the EDGE fun for you.

With exergaming, our clients have so much fun that they often forget or fail to realize that they’re also working out. The boredom or intimidation that may come with traditional workouts tends to disappear. Children and adults alike are inspired to keep going and to take new risks, and are excited to return for each session.

How do I learn more about the EDGE Performance program?

The first step is to contact us for a tour of our amazing facility. Once you come and see what we are about, prepare to be excited to get ready to achieve more than you ever dreamed! Get your tour

The Edge Program is the Way to launch your Competetive Performance